A week of doing not very much but by god did we need it! Some serious sleeping was done, proper eating and major relaxing. I’m writing this now whilst sat on a flight back to Sydney where our next adventure is just beginning.
We went to Adelaide in search of a friend who currently plays Semi-Pro football out here and I used to call my best mate back in the day! Whilst our friendship was struck based upon playing for the same Football Teams – Central Ajax under 7’s is where it all began then onto Kenilworth Wardens and Stratford Town. This guy is a legend and has always been a source of laughter, he really would do anything for anyone. Unluckily for him, he still has to do the standard 8-4 shifts on the daily (every day’s a weekend for us remember) so we did not get to meet him until Friday night but we definitely made up for it. A ‘heavy’ night (only 2 beers nan) followed with Tom and his football team who were all out celebrating their end of season presentation night but all very welcoming and accomodating – whoever said the Aussie’s don’t like the English is a liar!! The night overall was a success, although trying to get conversation out of Tom by the end of it was definitely a challenge. So yesterday he came over to our house and we went for a stroll to the beach, took in some rays to keep the tan going and a spot of lunch before saying our farewells. Short but sweet and nothing has changed after the years! 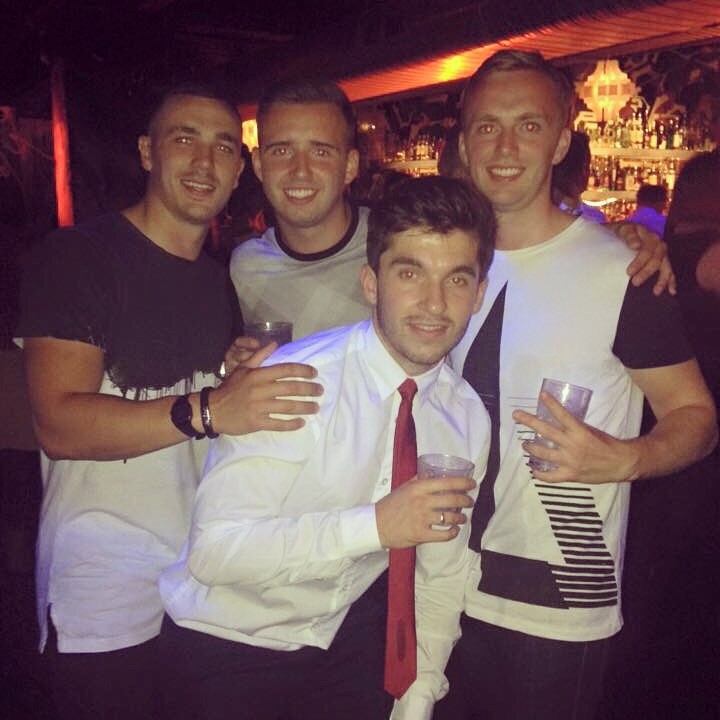 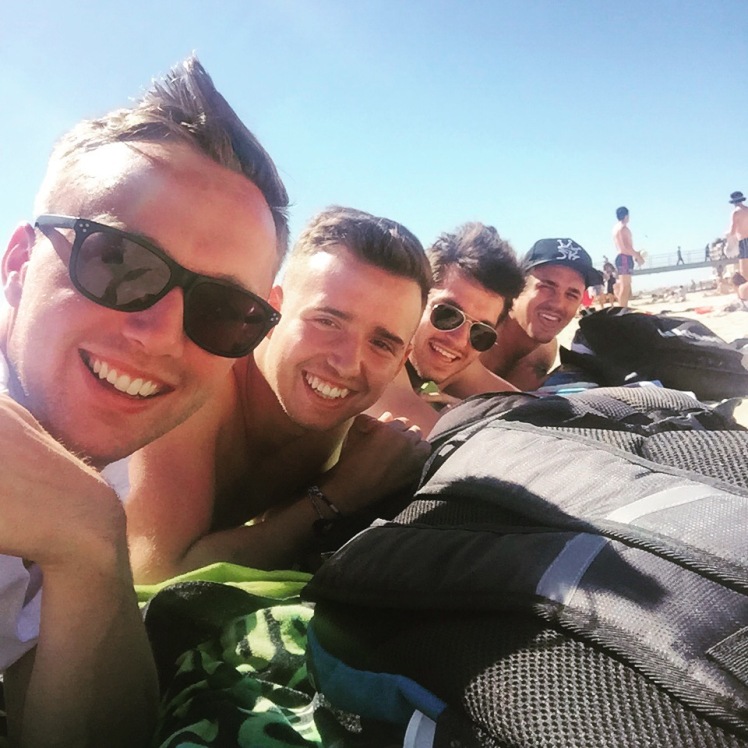 The rest of our week was solely sunbathing but the sun has taken its toll on Joss and George already only 2 weeks in. George’s body took a right burning, that pasty white soon turned into a lovely shade of claret and then the peeling decided to hit him… On his forehead of all places. Proper stinker. Joss is slightly luckier, his is less visible but the state of his back can only be described as a snake shedding its skin. Me being the fake Greek god that I am is still on track with a bronze stature – just a shame about the belly. Talking of bellys… I did go for a run one day! Hooray – think I managed a 3 mile jog along the sea front in the blazing sun at 1pm, but I did it. Results aren’t immediate remember, it’s a long slog. Rome wasn’t built in a day and all that !!! Jokes – I’m coming home obese but good to hold on to. 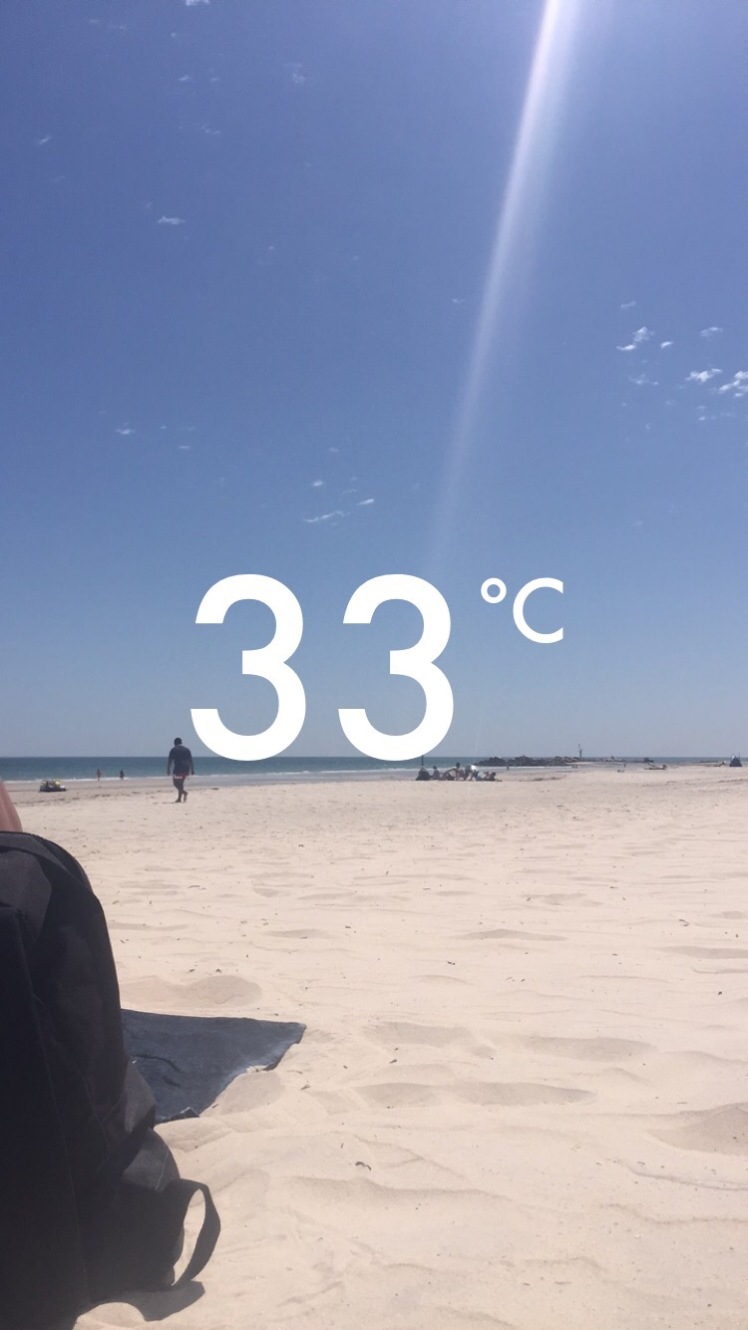 A week like this was very much needed in many terms. Sydney seemed to pass us by in a flash as we had so many activities planned during the day and always something happening at night. We barely had time to think, which may have been a good thing on reflection. Adelaide we would wake up at 10:30, breakfast, head to the beach for the hours of hot sun then head home eat dinner and just chill watching Netflix, playing our new favourite game of Stick Cricket or sitting in the garden chatting and reflecting. Not quite sure what the best lifestyle would be to have.. No room to decide though. All plans have changed and we’ve forked out to go on a trip that I am absolutely buzzing about. This is what we came to Australia to do… The Gold Coast. The beaches, the islands, the parties, the attractions. It truly is paradise on the pictures and I can’t wait to experience it. As we have continued relations with the group from Sydney we have decided to meet back up with them and try and travel as one big group – should be about 12 of us or so! I won’t go into detail and ruin what we have planned as I’ll give updates weekly with photos of what we have done but it truly is going to be 2 months to tell the grandkids about!!

Few things I love about Australia – they do everything right – UK should take note.

Lastly, No harm in admitting you get home sick some times is there? Not even quite sure what bought it on – uni days all over again for those people who know haha! Just kidding. Like I said, here in Adelaide there was too much time for personal reflection and overthinking what was happening home. But now as I’m writing this I everything I need to know and I’m just purely buzzing to start the new adventure and get going again, things happen. Having things to do will be a blessing and after the last week I know I’ve got people always there for me at any hour when I need a chat so don’t start your worrying mum !!

One thought on “Adelaide..”